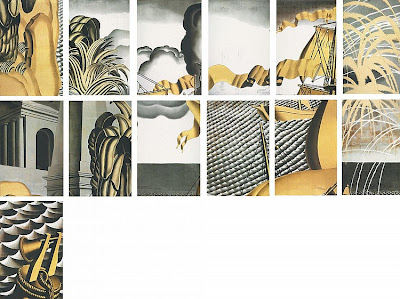 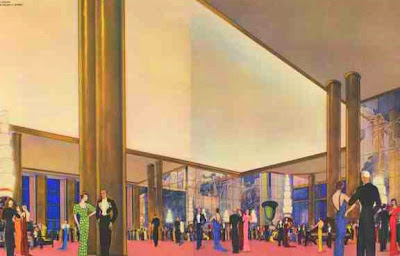 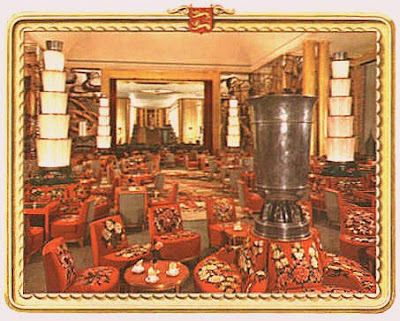 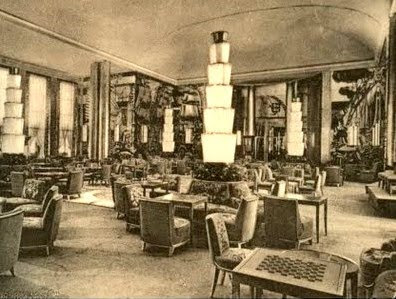 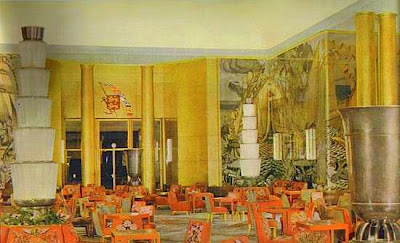 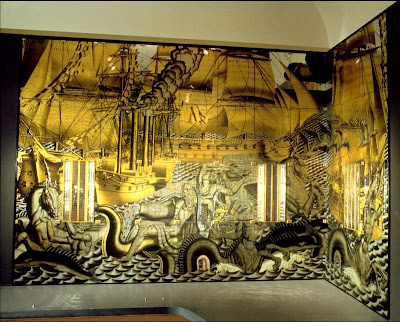 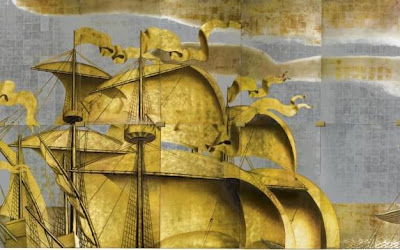 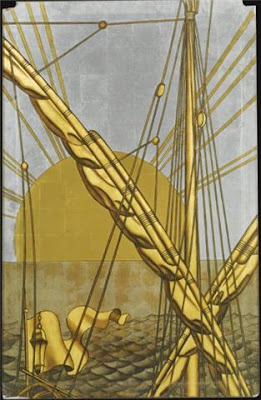 So we are left to muse as to why Christie's would be motivated to sell such a large random assortment of panels in an unforgiving market that only rewards the "best of the best." With a little research I think I found the answer. It appears that 12 of the 13 panels were actually sold by Christie's on 23 June 2005 as consecutive lots 292-294 (totalling $282,000 with premium). It is likely that the current consignor purchased all three lots in 2005 and has decided to re-sell them in light of the recent successes at Sotheby's. Still, it would have been more realistic to break them up into smaller groupings as the current offering is rather hard to digest especially for a collector who may only need a few of the panels to complete a set in their existing collection. It is a gamble on Christie's part for sure and I hope they prove me wrong, but in my opinion the odd mass grouping is going to be a tough sell.
Posted by Patrick Sheehan at 8:23 PM