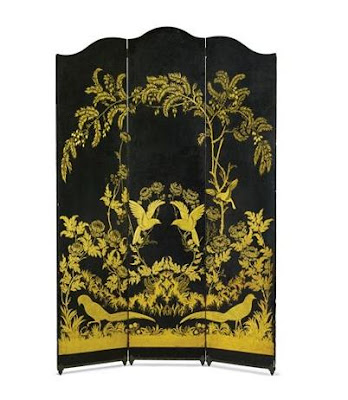 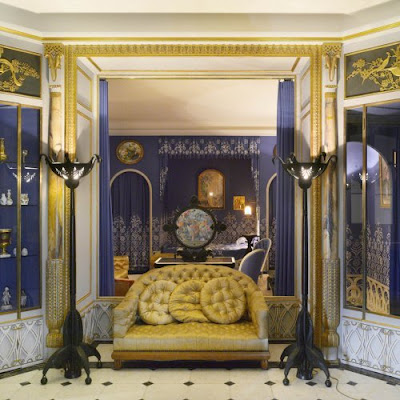 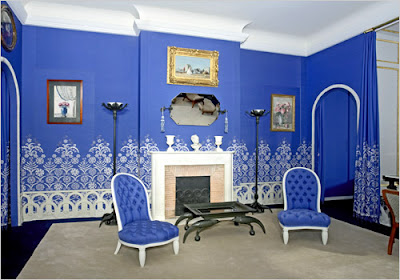 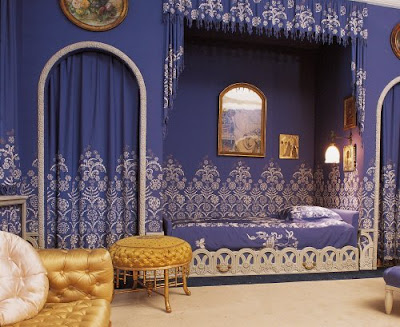 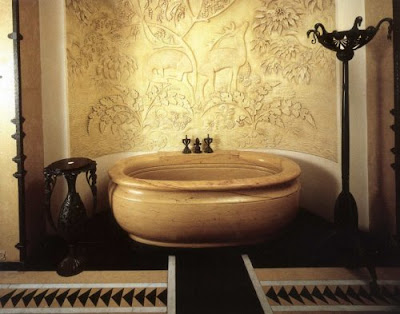 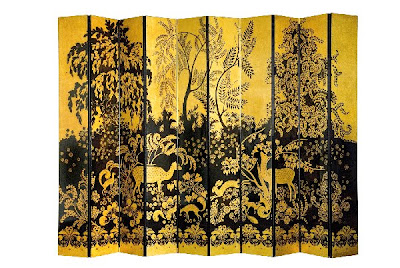 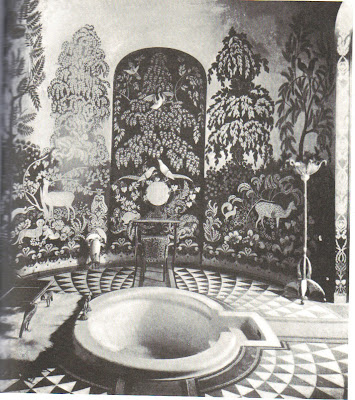 As far as pricing goes $400,000-600,000 is a hefty sum for a piece of decorative art in this market. That said, Rateau's bronze tables, chairs and torcheres command prices in the low millions but provenance is critical. That is the only strike against the Sotheby's screen, its vague provenance as being from an "Important South American Collection". When the stakes are this high, this scant history could potentially sink the chances of the lot finding a buyer. I have yet to hear any buzz and am waiting with baited breath....details hopefully to follow.
Posted by Patrick Sheehan at 11:44 PM 3 comments: