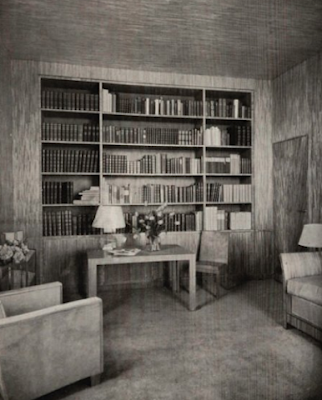 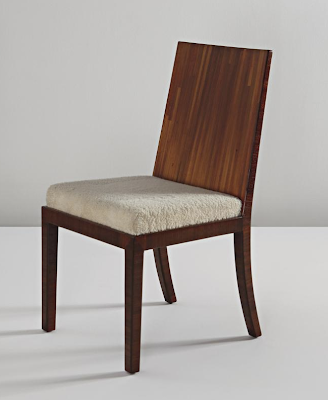 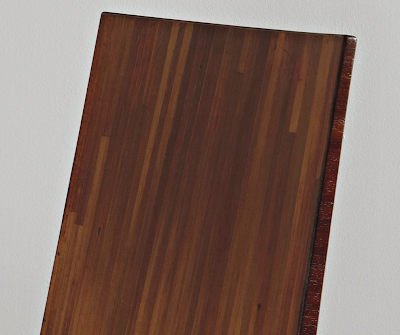 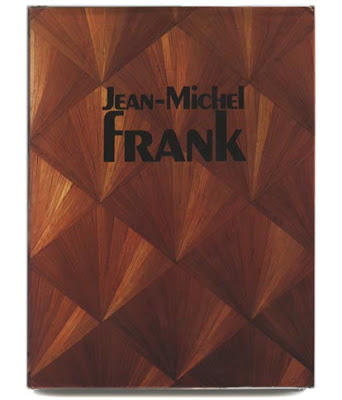 The chair is priced at $90,000-110,000 which is a fairly odd increment and immediately makes me think that it is likely aggressive. That said, it is from a rare commission and according to the provenance it has not been on the market since Delorenzo Gallery sold it to a Connecticut collector in 1977. We will have to wait until December to see where it goes....AR.
Posted by Patrick Sheehan at 1:08 PM 4 comments: 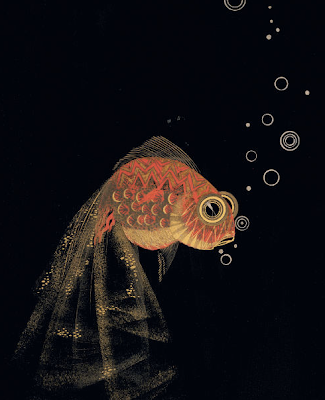 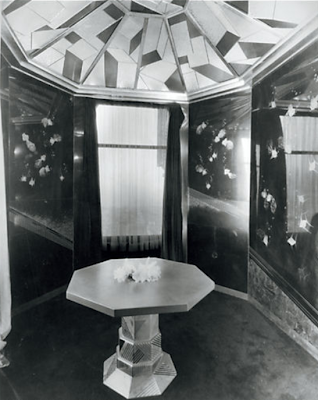 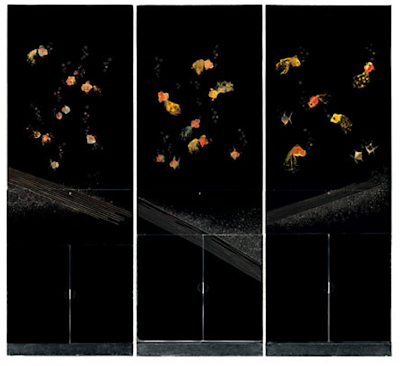 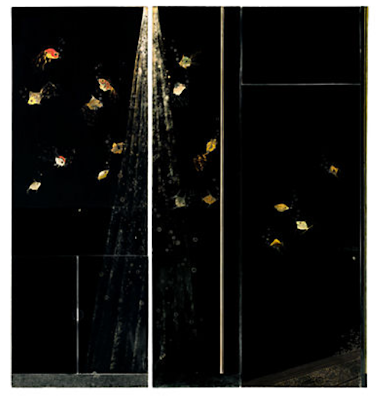 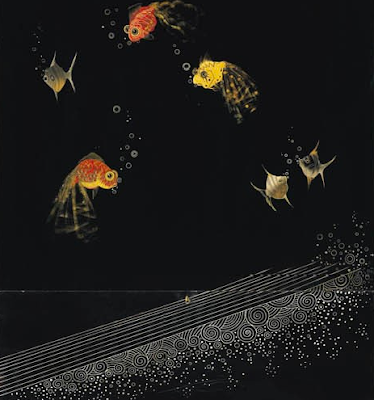 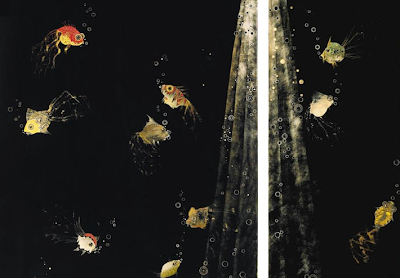 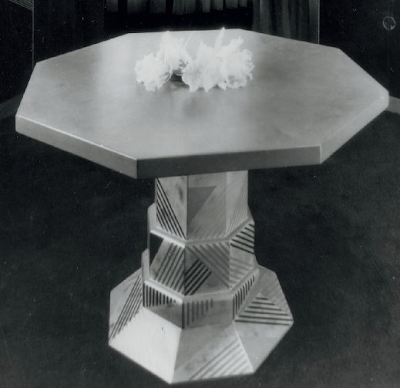 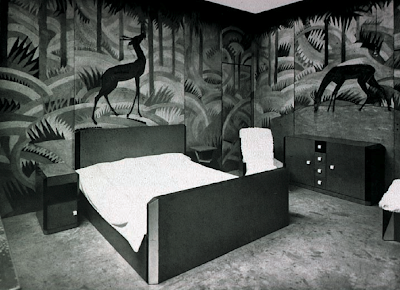 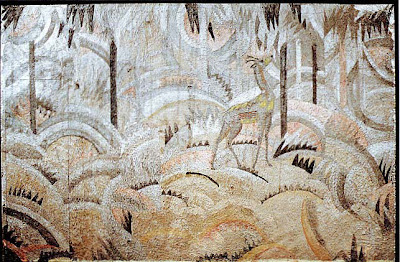 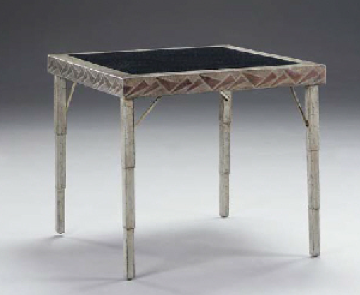 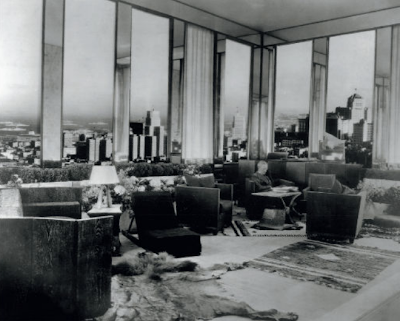 Image via Christie's
The sharp lines and the soaring windows revealing the cityscape beyond... one would think it was the height of Art Deco in New York. Pieces from this room have emerged but not in great quantity... at least not publicly. We will have to wait until the sale next month to see if the panelling will fly, until then we wait--AR.
Posted by Patrick Sheehan at 12:36 PM 2 comments: 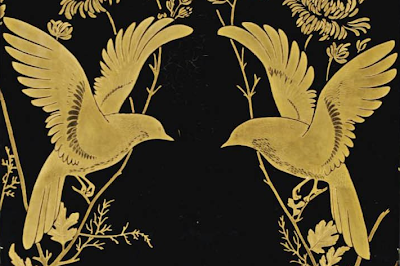 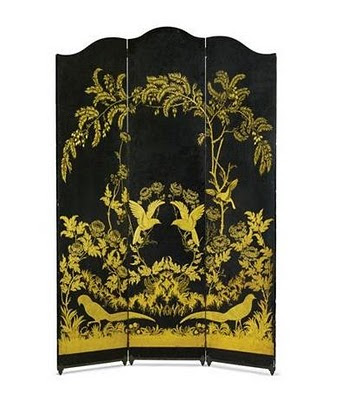 It has cooled its heels for the past 18 months and is out for another try, this time more realistically priced at $150,000-200,000. Like Sotheby's, Christie's was unable to determine its history which is always a sad situation with a piece of this quality, but at this revised price it will likely sell. Rumor also has it that Christie's also has Jean Dunand panelling from the breakfast room of the fabled Templeton Crocker penthouse in San Francisco... More to come I am sure--AR
Update: Well "love is lovelier the second time around" indeed. This time it sold, achieving $158,000. I am sure we will see this piece again...its awfully hard to miss.
Posted by Patrick Sheehan at 9:14 PM No comments: 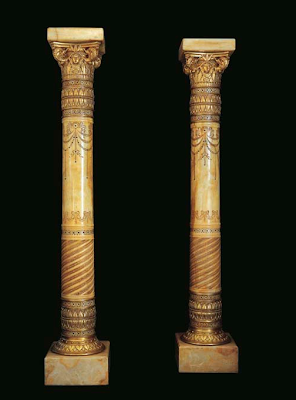 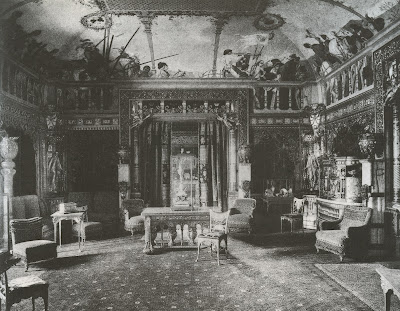 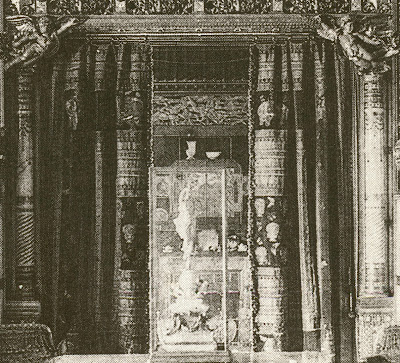 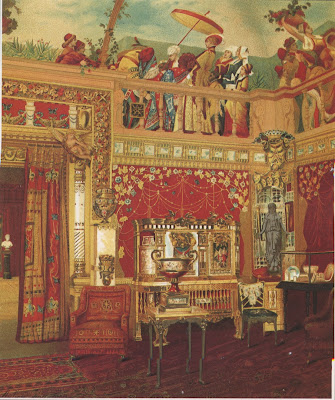 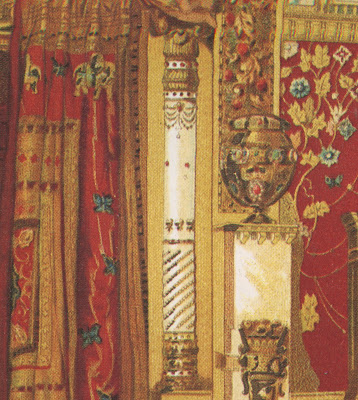 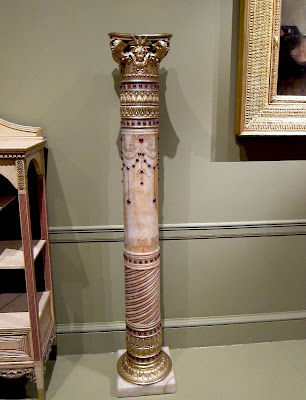 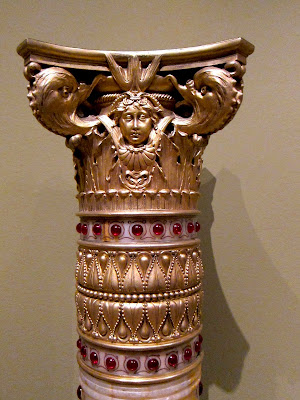 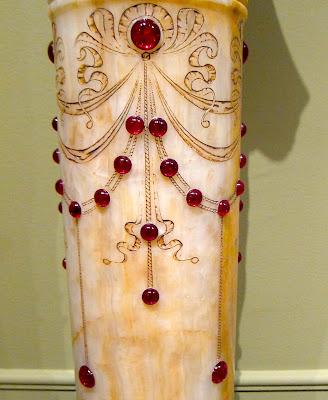 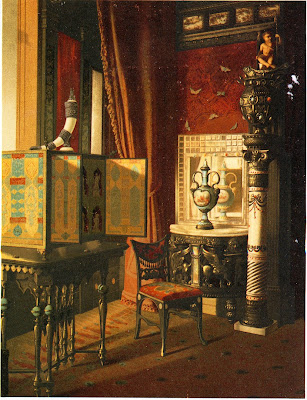 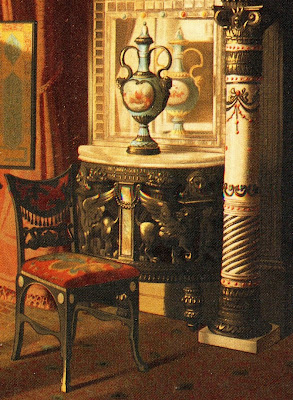 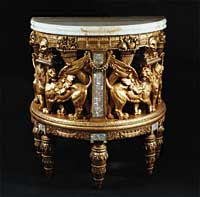